How Gen-Z Is Bringing A Fresh Perspective 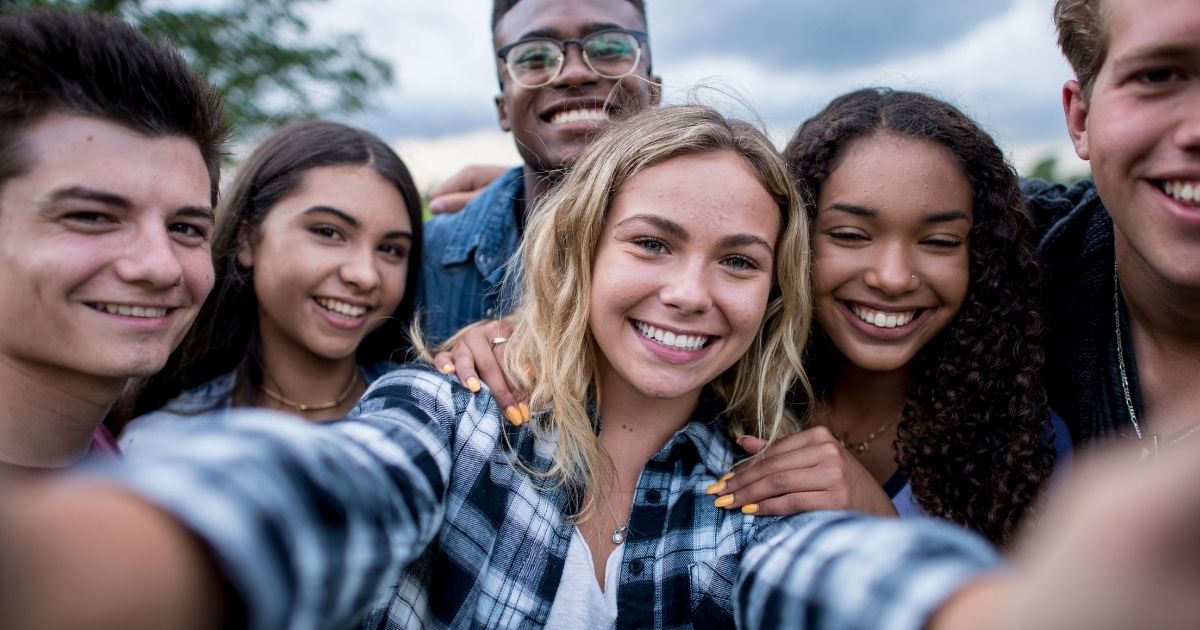 An excerpt from Forbes by Ashley Stahl – a Forbes Contributor

As a millennial who has had the opportunity to work with Gen-Zers, Gen-Xers and Baby Boomers, I used to wonder if we made too much about the difference in attitudes between the generations.

It seems like these days so many articles want to focus on these differences between generations. I feel like every time I go to my feed, it’s always “Baby Boomers this” or “Millennials that.”

…But are we really all that different than our older or younger counterparts?

Well, in some important ways, we’re not so different. We all want the same things when you come down to it: happiness, fulfillment, appreciation, security. These are all universal goals that most of us share.

But when it comes to certain values, attitudes and expectations, there may be some significant differences in how members of different generations approach their lives, especially in the space of work.

A few years ago, I started to work with my first clients from Gen-Z who were entering the workforce. And I must say that to my surprise, many of my Gen-Z clients expressed very different attitudes about their careers then their Millennial, or even Gen-X counterparts.

The more I’ve worked with Gen-Z clients and observed the impact that their ideas and expectations are having on the world of work, the more I realized that this generation was shaking up business culture and work as we know it.

So what are the changes that Gen-Z is expecting, or initiating, in the world of work? Here are a few major ways in which Gen-Z workers are changing the game.

Before we dive in, let’s establish the boundaries around which most people define these generations.

Generation Alpha is most often said to include anyone born between 2010 and 2025. These generational parameters overlap and generally vary depending on the source.

Obviously, Generation Alpha is a long way from the workforce, but stay tuned in 15 years for my hot take on Gen-A’s workforce preferences!

If you’re like me and you are routinely shocked to find out that a person who you once held as an infant recently graduated from college, it may be difficult to imagine Gen-Z having a major impact on the workforce. But think again. Data shows that by 2025, Gen-Z workers will make up 27% of the workforce.

One major way in which Gen-Z workers are distinguishing their preferences from those of other generations is with a very values-driven approach to their careers and job prospects.

Spend five minutes on Twitter these days, and you’ll likely find someone accusing a member of Gen-Z of being “too woke.” But say what you will about the way many “Zoomers” chose to express their politics online, they are willing to back it up in their choices when it comes to the job market.

A telling article in the New York Times describes the “Techlash” on college campuses, detailing the difficulty that many with the tech sector had in attracting Gen-Z talent in the recruitment process.

Just a few years ago, an offer from a tech company was considered something of a “Golden ticket” for Millennial job seekers, promising high salaries and over-the-top office culture and benefits. In contrast, many members of Gen-Z seem to be put off by negative perceptions of the tech industry and the growing concern about the ethics of certain practices within the tech world.

While these sentiments are being expressed openly by certain members of Gen-Z in the workforce, they seem to reflect a broader shift in the way people view the technology sector. A Pew Research study found that the percentage of Americans who felt that the Tech industry had a positive impact on society dropped substantially from 71% in 2015 to 50% in 2019.

For some members of Gen-Z, the desire to evaluate companies based on a set of moral standards seems to extend beyond preferences in the workplace and impact the consumer choices of Gen-Z as well. A survey found that 51% of Gen-Z consumers would ensure that a brand was aligned with their own values before making a purchase.